Forged from the last 3 original members of a band that was working with Grammy nominated Soundgarden and Nirvana engineer Drew Canulette of Dogfish Sound during the rise of the Grunge era in the Pacific Northwest, the Rough Puppies have come back together with a new band based out of Nashville, Tennessee.
With help and encouragement from our old friend Drew, and now from our new friends Cliff Goldmacher, Dan Korneff, Ted Jensen, and others, the Rough Puppies are helping to define 21st century Mainstream Rock with their own distinctive style of PopMetal! 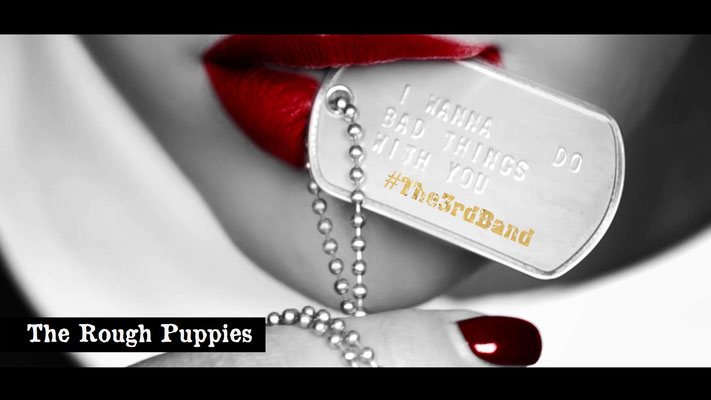 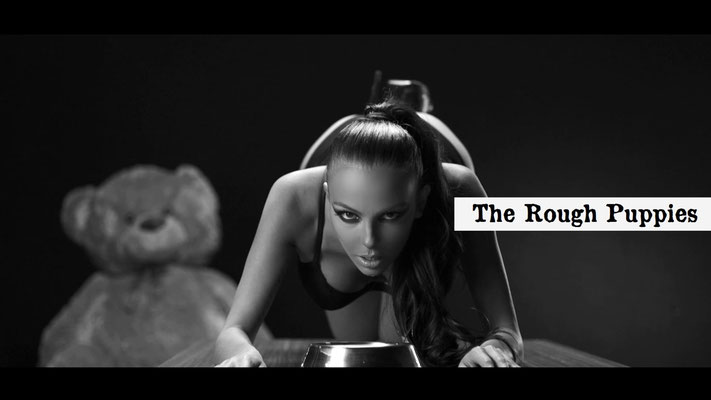