Slick Brown a passionate music singer and songwriter from the Netherlands pioneered exclusive remixes and tracks and has gone from bedroom producer to one of the most hyped urban artists. The multitalented  singer, musician, and songwriter, Slick Brown who is a powerhouse of pop music to drop her musical mark on the international scene soon.

Who is Slick Brown?

Slick Brown is a multi-talented musician, singer and songwriter is famous for his contemporary pop music, zouk and dancehall and has an international sound. His latest track “Girl ya bum bum” was released last year on YouTube and Spotify and received accolades and praises from music enthusiasts across the globe.

He has spent the past few years working hard to his repertoire and performance. Famous for his contemporary pop, tropical dance and urban beats Slick Brown has had multiple hits in the past and is excited to announce the release of his latest track "Come along " can soon be played and downloaded from various music streaming platforms.

Born in Surinam South America, Slick Brown was always a happy child who enjoyed singing and dancing from an early age. In high school, he took singing lessons and performed in various formations. In the mid-nineties, his sister was a successful Hip-hop artist in Germany and performed a collective Flip da Scrip which was one of the early influences in Brown’s life.

As an artist, he started his musical journey with performances in small clubs and talent shows in the Netherlands and Germany. Brown would always write his songs and created melodies that shaped his formative years in music and performing arts. He went solo and over the years he met various producers and gained a steady studio experience. At the young age of 25, he got his first big break as he signed a publishing deal with EMI records.

With musical influences derived from his life experience and his definition of freedom. Slick Brown’s musical journey has materialized through years of hard work and dedication towards his craft.

In 2010, Slick Brown was nominated for a UK Urban Music Award for the best Dutch urban act and he performed in the Amsterdam Arena for more than 13000 people. His was a pre-act for the Jamaican dancehall group TOK and Kevin Little. Right from his first concert, he won over the hearts of thousands of people in Europe. In the same year, he performed on the Dutch television program called "Sing It “for more than 400.000 viewers.

Two years after his successful gig, Brown’s career took a hit in 2012, when EMI was taken over by Sony and a contract with EMI was terminated. Through his hard work, he started his home studio and recorded more than 50 new music demo's to get in contact with a new label.

After a few years of consistent work, in 2017 he released a Latin dance album "Kizomba Love" under his own label  that did well on various Latin platforms and was a huge hit. Later in 2018, he released another album, "The one for you". This album was a mix of urban pop and dance songs that received multiple airplay and remained on top of charts for weeks.

For Slick Brown, music is his religion and he can’t live without it. Through the ups and downs of his life, he has drawn on the rich tapestry of his experiences in his works that has a feel-good vibe to it and makes one want to shed our inhibitions and get caught up in the power of music that moves our soul.

For further information and future collaborations, please feel free to contact on below links: 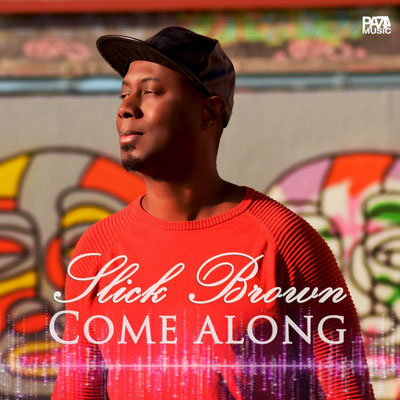 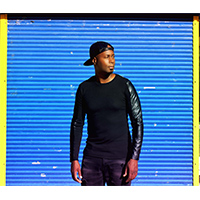 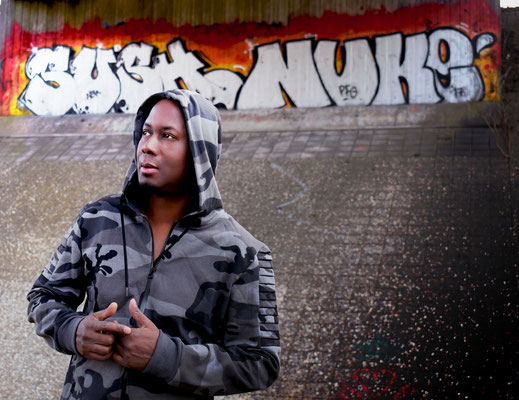 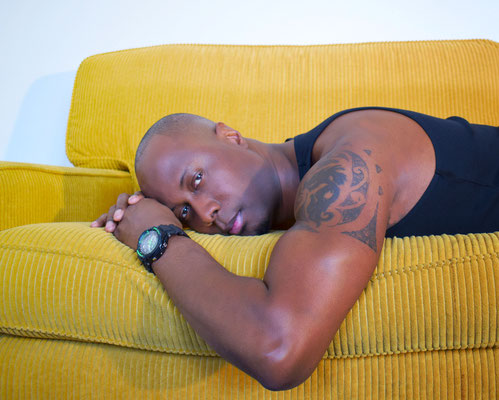 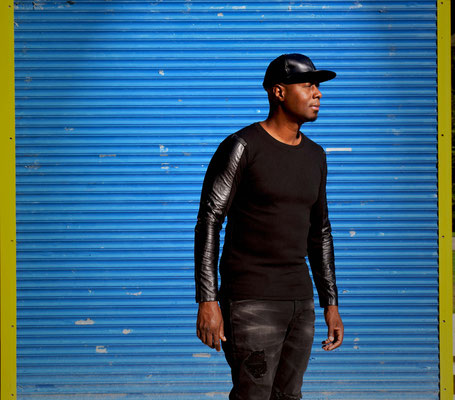