Sayed Sabrina is a native Angeleño who, during the 1980s, was part ofthe L.A. punk rock scene. Living on the streets of Hollywood, spending timein group homes and juvenile hall, and eventually becoming a teenagemother - Sayed Sabrina learned how the music industry AND the worldworked.

She later made a name for herself and found acceptance in the bluescommunity with her previous release “Big Boy Blues,” a huge internationalsuccess and is currently in its 3rd printing - Eventually playing on the samebill as B.B. King, Los Lobos, Jimmy Cliff, Dr. John, Leon Russell,

TheTemptations, The Motels to name a few.However, Sayed Sabrina doesn’t claim to be a blues singer - “More like asinger that knows what it’s like to have the blues.

I like emotionally drivenmusic.”Sayed Sabrina has been hard at work completing her newest endeavor -“For ‘Thou Art That,’ I’ve incorporated the styles that have become a part of me and am blessed and extremely grateful for the brilliantly talented people on this latest project.

Together we created something very special 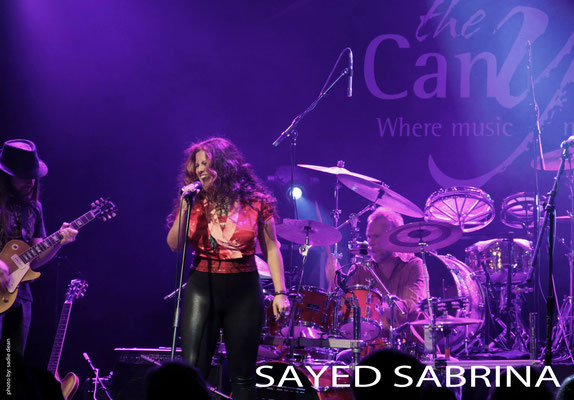 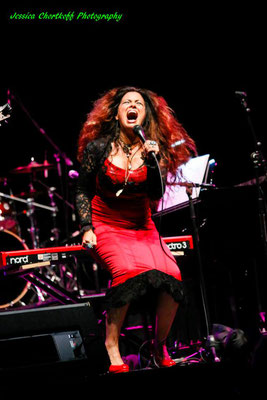 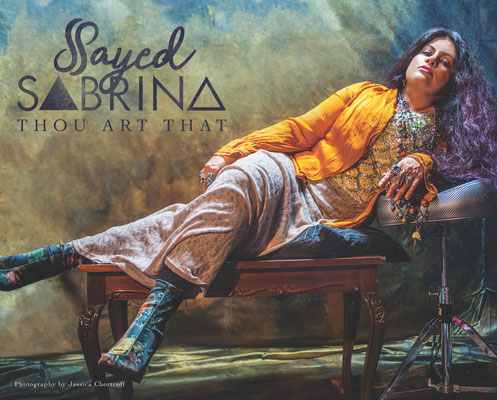