RUINS BARREN (Marco Costa ) is the leader of Fattore Rurale, a well established folk songwriting band based in Piacenza, currently on a promotional tour throughout Italy with their first ep "Lividi”.

He also performs as the frontman of Crudelìa, an experimental project poised between decadence and animalistic blues, between Tom Waits and Howlin 'Wolf, releasing three records in two years.

In "Ruins" he evokes a world without redemption, populated by the ghosts of the past and the demons of the present.

The sounds draw from the roots of American country folk, while words dig into the pain and the loneliness of man in modern society, fated to deal with his sins and with the awareness of eternal damnation.

Arranged and Produced by Ricky Ferranti 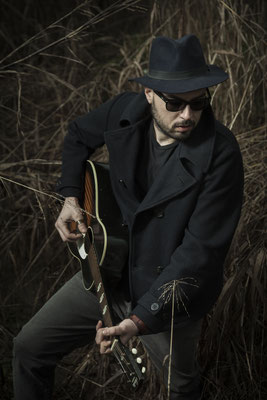 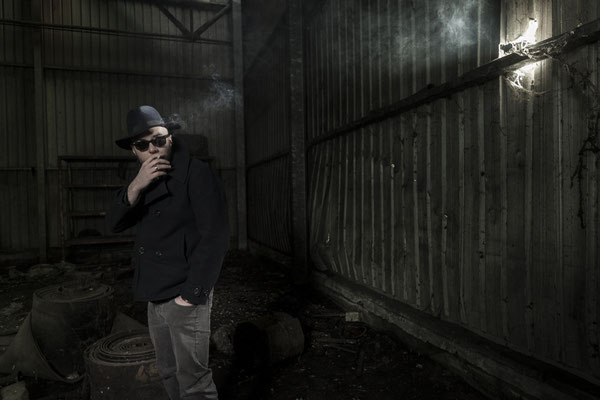 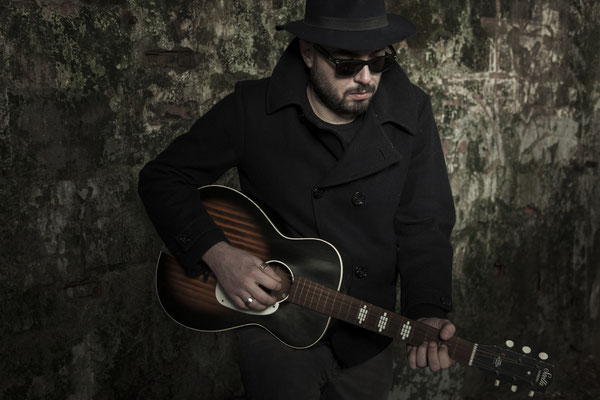 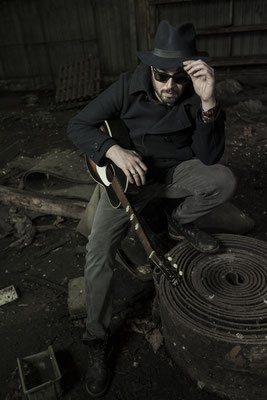