20-year-old Nakdnun can be justly called the most scandalous Belarusian punk band ever. Throughout its history it has at times suspended its activity and changed the line-up due to the repeated imprisonments of its front-man Fiodar Žyvaleǔski on drug-related charges.

The creative scope of Nakd Nun, ranging from psychodelia to rebellious romanticism, encompasses several alternative musical styles, while its literary content hints at the part of the contemporary Belarusian culture dwelling outside the official or loyal one that abounds in the state-owned media.

The presented tracks are the latest products of the 2016 line-up. Each of them has been recorded in a different place: at a studio, at an artistic workshop in a half-abandoned factory in Russia or at home. 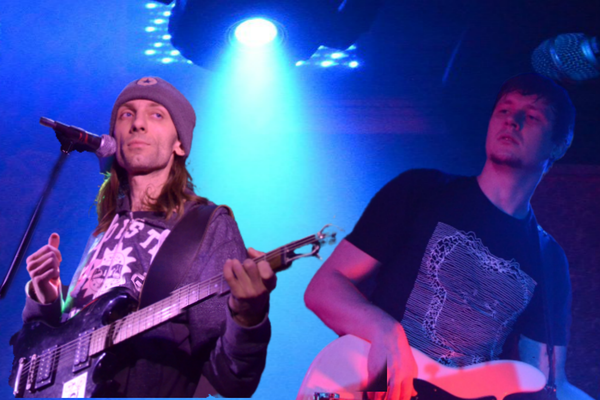 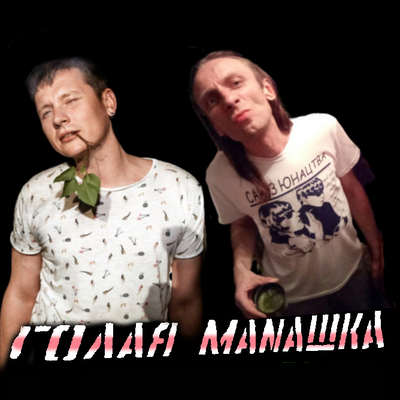