since first hitting the ground in 2016.

Through a steady exploration of the boundaries between dance and electronica, he has carved out an oeuvre that oscillates between driving grooves and glitch-ridden beats, referencing

everything from early Detroit techno and 70's disco to scratchy tape and experimental minimalism.

Described as “Like a mad Aphex Twin" and an "assault of the senses” by MP3 Hugger blog and “Clever electro infused techno pop with cool synth sounds and basslines” by Zero Music Magazine. he has seen remixes from the likes of German Kreff, Gabriel Slick and The Inaudibles. As vocalist he is one half of the electronic duo LiiN whose debut album Users was released

on Handheld Records in 2018, as well as Betty Pulls a Fast One with the release of Dressed in Birds. 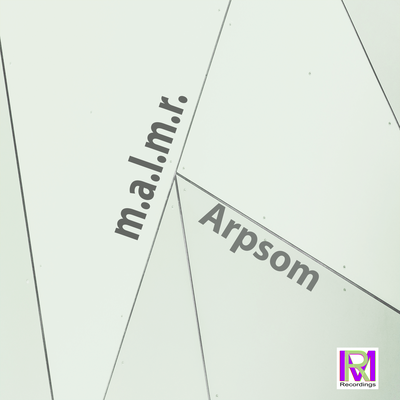 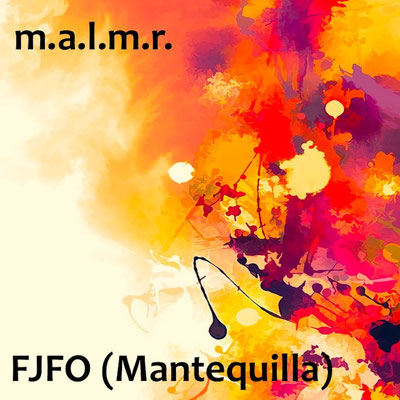 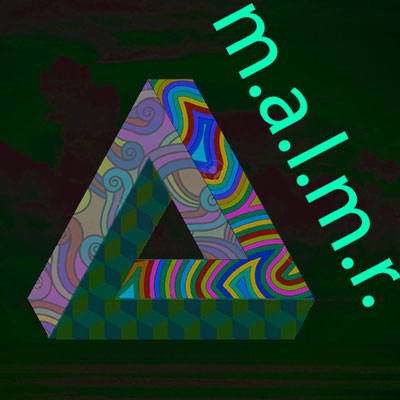 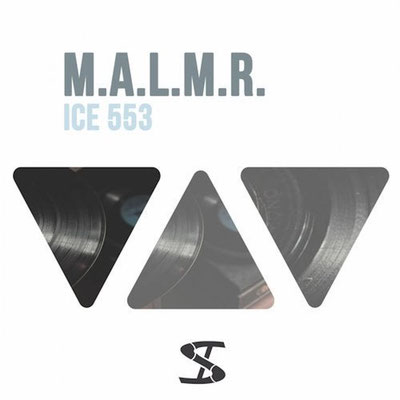 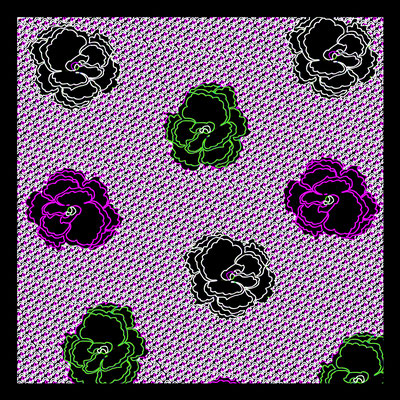 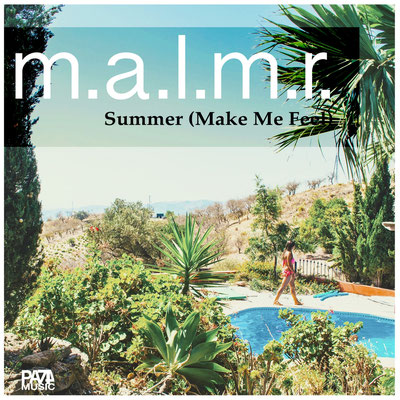