LEOPLD are an electronic two-piece consisting of Tom, from Manchester in the UK, and Jakob, from Stockholm in Sweden. The band released their first EP in November 2017 titled, ‘Friend in the Desolate Time’, which was shortly followed up with the singles, ‘The Code’, and ‘All Through Eternity’ -  the latter being a collaboration with an Arabic singer, mixing oriental sounds and lyrics with electronic and English, something similar to the Sting track, ‘Desert Rose’. In February 2019 the band released their second EP, ‘Mirage’, which featured their biggest track to date – ‘let it all go down’. A new EP is scheduled for release in Summer 2020.

LEOPLD’s music is heavily influenced by the new wave/synth pop acts of the 80s and 90s, although with a modern twist. The band have been likened to acts such as Depeche Mode, Royksopp, New Order, and more recent acts such as Rufus Du Sol. With a focus on sincere, personal lyrics, overlaid on a wide range of electronic-infused sounds, LEOPLD offer a unique style and musical experience. 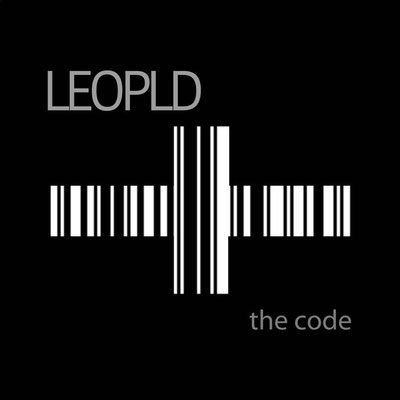 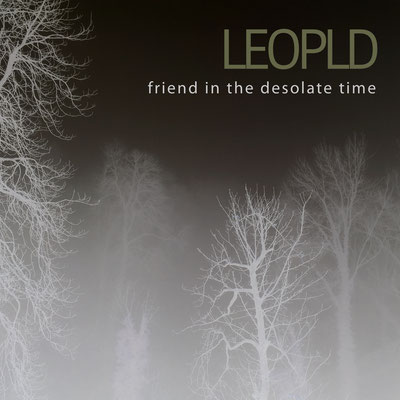 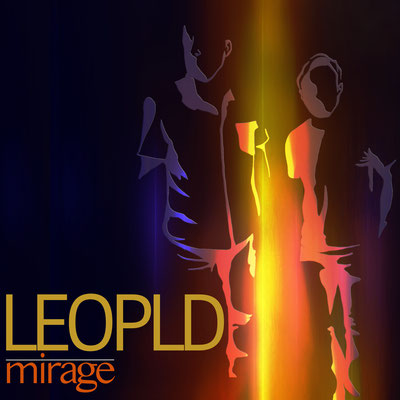