The singer, Writer, poet and musician Kris Woodbird was born Krister Svensson inthe south of Seden He spend most of his life playing Music in different band as a drummer and guitarist. He played andreleased records on labels like Heartwork, MNW, Stockholm Records, Universal,

EMI with band such as Cinnamon, Planet of the poodles, AMP 45 and ended up as a

singer and writer in the duo Wan Light that released some records at Labrador Records, and the latest one at there own label 2013.

Krister is also a part of the artproject Krister&Alm, and released one ep at UK Beat rude Records

with Deephouseartist Bowyer Hawks in spring 2016.

He write poetry and take Pictures, and is now recording in the name Kris Woodbird.

He made to this date 2 Album and 27 singles, he isplaying Berlin and stockholm again this summer, and new singles is coming later Spring 2020. 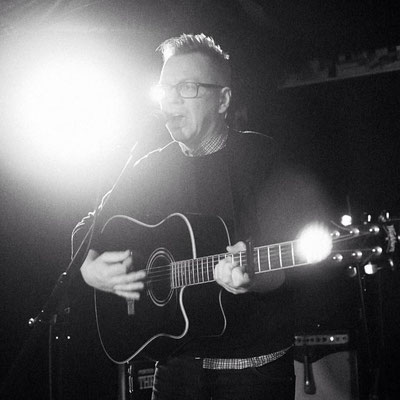 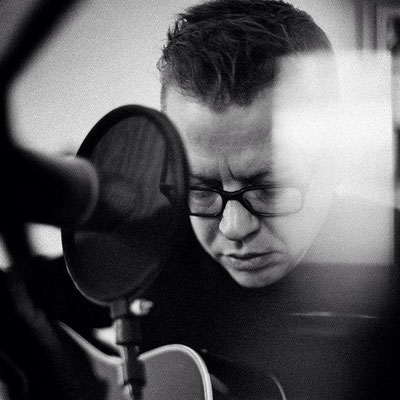 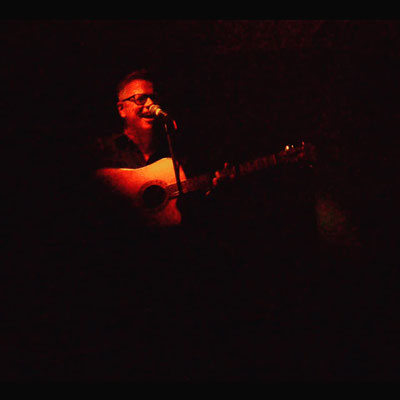 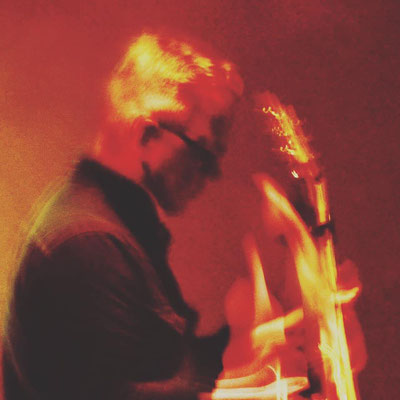 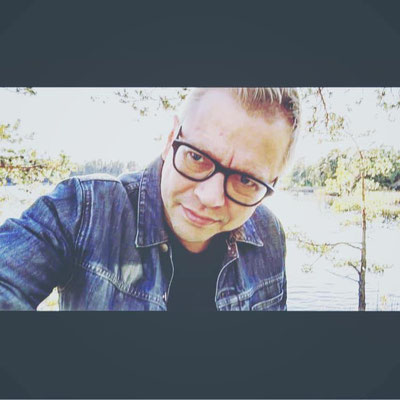 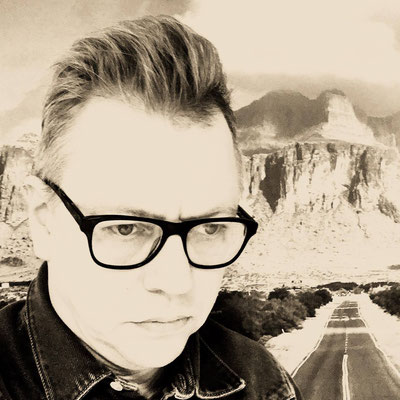