At four years of age he moved to live in the city of Cali, Colombia.

At the beginning of his baccalaureate, he began experimenting in the industry by attending local recording studios with his friends from the school, where recordings of unofficial songs were made that progressively took him to a degree of artistic recognition in the musical medium.

In 2012 he began to study marketing and international business at the Universidad Autónoma de Occidente in the city of Cali, Colombia, where he finally completed his university studies to devote himself to music in its entirety by debuting on all digital platforms with his simple Illegal in The year 2018. 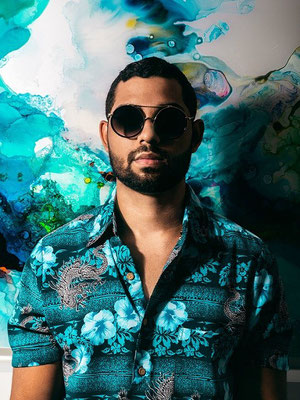 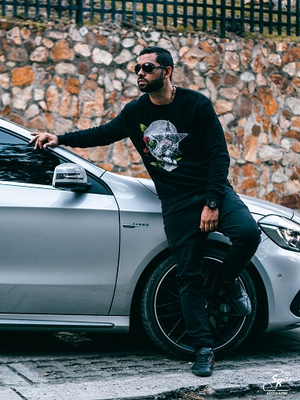 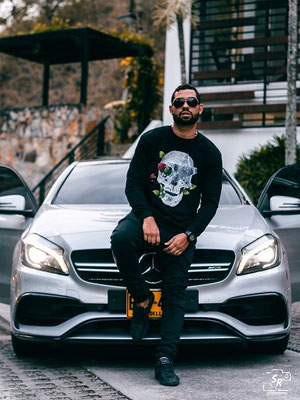 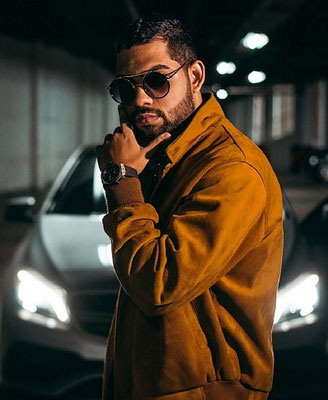 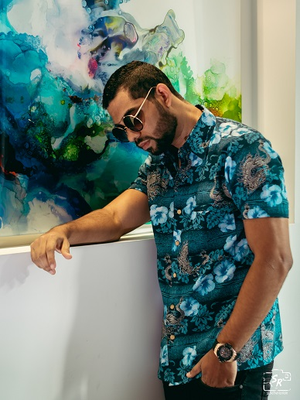 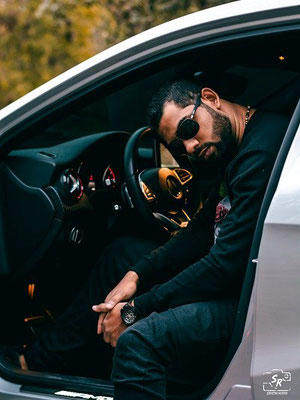