From the creator of The Diments Rock Opera, Keshet, comes a new creation that tips its hat to blues & roots.

For Dangerous Road Keshet formed a powerhouse ensemble of 11 – the song feature Paula Parore of The Voice and We Will Rock You, Clay Darius of The Voice and Jesus Christ Superstar, Marcio Mendes – the figurehead of the Brazilian music scene in Perth (responsible for the Brazilian carnavals in Elizabeth Quay, and creator of award nominated for “best musical” MJ in RIO), and Banda Ziriguidum – an all-female Brazilian percussion group.

True to its old school nature – the song was recorded live in the studio in a “one-take,” yet through usage of modern means it was also captured on a 360-degree camera allowing the viewer to experience the “magical take” and choose which performer they want to look at. 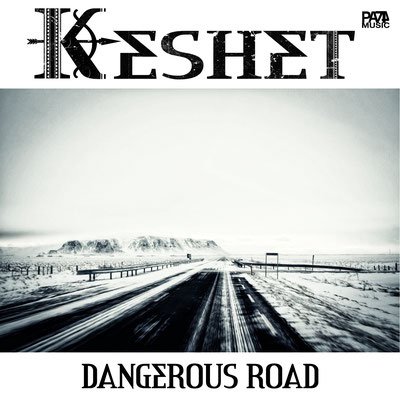 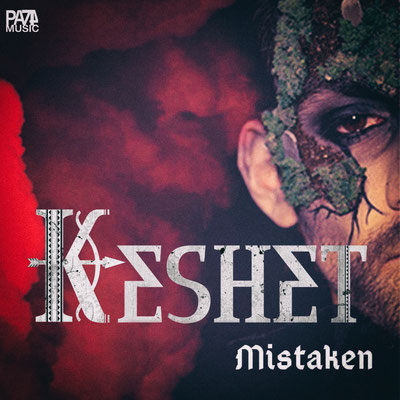