Originally from Portland, Maine, Kate Merrill had been developing and honing her sound in the New York City Music scene.

After 13 years in NYC, she took an opportunity to work with three premier corporate entertainment companies in Denver, Colorado and lived a life on the road.

Her voice has been described as a pure, ghostly sounding vocals with a powerful range and sitting somewhere inbetween indie pop/ Dream Pop and art rock genres.

Kate is currently spending her spring season splitting time between Maine and NYC to record a series of singles to be released in 2020.

Her most recent performance was at The Landing in Scarborough, ME. She’s been spotted in NYC at The Bowery Electric, The Bitter End, The Cutting Room, The Way Station, Union Hall among others.

All Photography by Drew Bordeaux 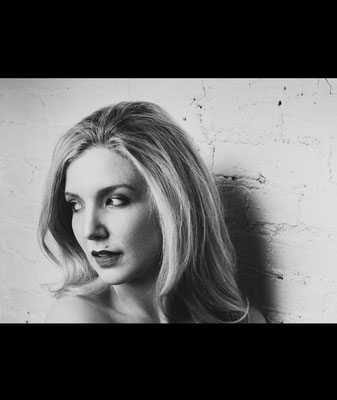 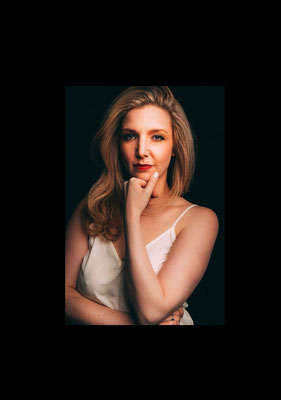 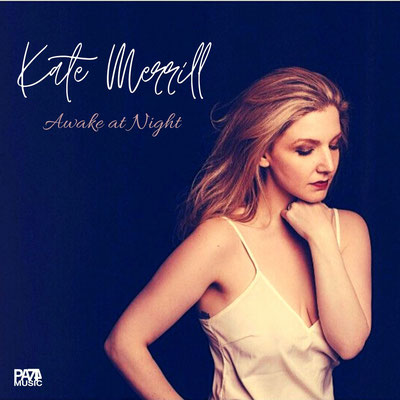