Jakov Smirnov – Ukrainian singer, composer, pianist. He has been singing since he was 6. First with Ukrainian mans chorus “Zvonochek”, then solo he was performing in a lot of European Countries, like Germany, France, Italy, Poland, Lithuania & others. Jakov graduated the piano & woodwind musical class. Then he entered in famous R. M. Glier musical college to 3 classes – opera vocal, composing woodwind instruments. In 2000 Jakov graduated it with the special diploma (honor diploma). That year Jakov continued his education as the pop & opera singer in the National University of Culture & arts in Ukraine. That he was graduated in 2005 also with high level diploma. Jakov thought it wasn't enough for him, & he decided to enter to the post graduation studentship. But before gettin' another diploma, he left it for his music. “I need to give more to people in different countries” - he said. That's what he's doing till now. Since 1998 he was the participant of many international song contests & festivals, like “Chernomorskiye igry” (Ukraine), “Yaltian summer” (Ukraine) – first prize, “The music without borders” (Estonia) – Grand prix, & others.Also he's taking part in the most popular Ukrainian & Russia TV performances like “Karaoke star” (the winner), “Fashion time”, “Devided”, & others. It should be noticed Jakov Smirnov Eurovision performance in 2011. The press was about “New music”. At last it's on Eurovision! Sometimes they called him Ukrainian Elton John, but he always like to say “I'm just like I am. Not more, not less. Don't compare my music to anyone. Just listen it, enjoy it, feel it inside of your hearts. One of the most popular Jakov song “I'm going home” was downloaded more than 20000 times on websites, & played over 300 ukrainian radio stations. Now, he's working with the new songs, but sometimes he's doing covers as well. Marusya one – is the most popular Jakov's cover. So now to get heard to the hearts of people of other countries is the thing he's doing. He still says “Just listen to my music. Everything you wanted to know about me in it” so, we do! 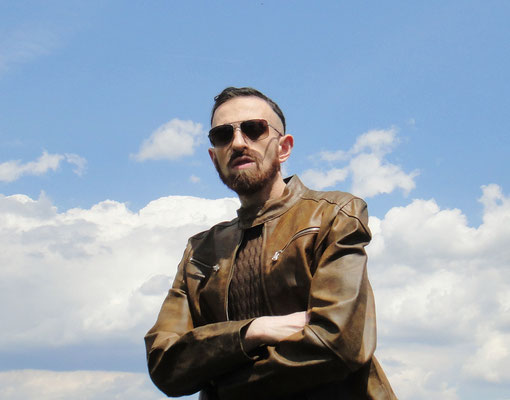 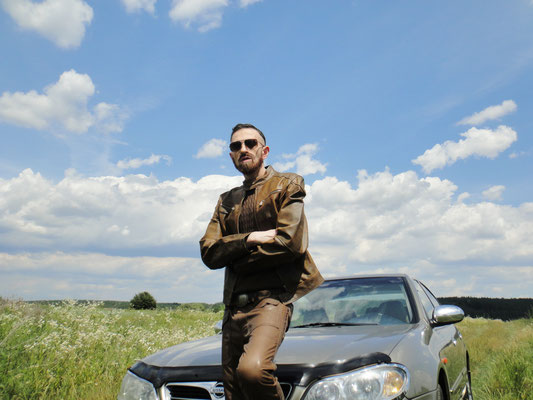