Ilan Chouraki (pronounced Shuraki), born in 1963, is a post-modern French-Israeli composer and arranger. He has taken his roots in the world of classical composers and more particularly in the works of Ravel, Prokofiev, Stravinsky, Rachmaninov... He allowed himself to step over the elitist atonal music of the following decades, despite spending a year at IRCAM under the direction of Pierre Boulez, where he was able to see Luciano Berio, György Ligeti, Karlheinz Stockhausen, Iannis Xenakis and many others working.

Like Gershwin, Ilan combines classical aesthetics with the musical culture of his contemporaries.

"First of all, I make music for pleasure. Afterward, I look at who to share this pleasure with..."

His compositions as well as his arrangements are the fruit of his experience and his passion.

His experience on stage and in recording studios makes him a highly competent music director. 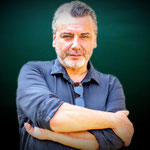 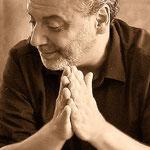 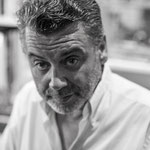 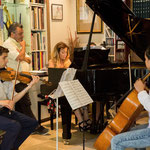