The ethic of “Rock n Roll” has incarnated in various forms since the royal courts of Europe began paying musicians such as Bach, Mozart and Haydn.

These composers traveled the courts of Europe looking to become sponsored musicians of the royal families while refining their talent and spreading the joys of their music across the lands.

This same drive is what possessed Gertie Fox from start to finish.

The band from the beginning was never content to just be a group that got together to play occasional gigs.

They wanted more than the occasional chance to play the part of rock band hero on stage for friends, family and their girlfriends.

In addition to playing the small clubs in Los Angeles such as the Knitting Factory, Mr. T’s Bowl, The Echo and Spaceland, they wanted to write, record songs and then hit the road as much as possible.

When looked back on years later, the early 2000’s were an intense time of transition.

The age of the Internet was on the precipice of becoming the dominant force of the world at large.

In the early 2000’s, technology was just beginning to change the landscape of the world by connecting regular people from all over the United States and world in ways never before experienced. Social Media, Online Commerce and Smart Phones were still non-existent or just being born.

Significant technological and social changes were beginning to take place that proved to be a transitional stage of society and the world at large.

Gertie Fox existed while this transition was taking place. Gertie Fox booked gigs around the country using the brand new MySpace.com to post recordings online and show photos of the band in action.

They hand-built recording studios by driving all over California to buy the gear needed at music shops or from the garages of old men rather than being able to order from Amazon with overnight shipping.

Everything was a process.When the band’s van was broke down on the side of the road or lost trying to find a venue in some remote location, there wasn’t a GPS on a Smart Phone to help. GPS and Smart Phones were still in the future so actual road atlases were used to navigate the expansive United States. Communication was limited so rather than responding instantly to an email on a smartphone, the band would often find a local public library to answer an email.

The convenience of apps was still many years away.By listening to the songs on this record, we hope that a story is weaved that echoes what the band was about as a collective and individually. 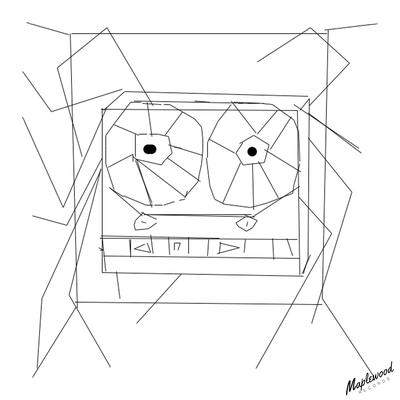 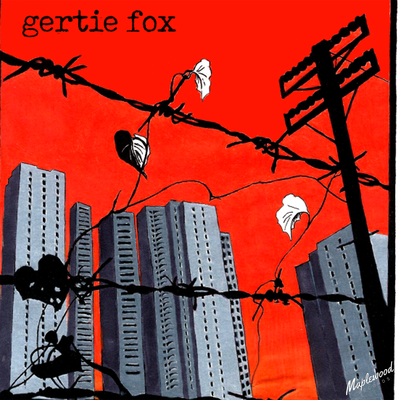 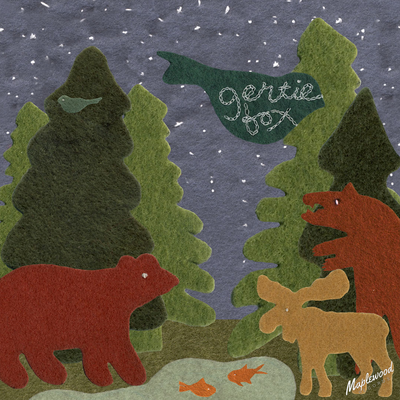 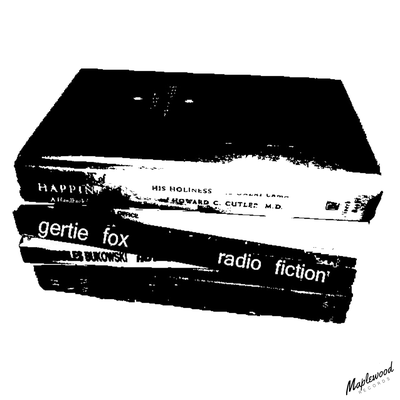 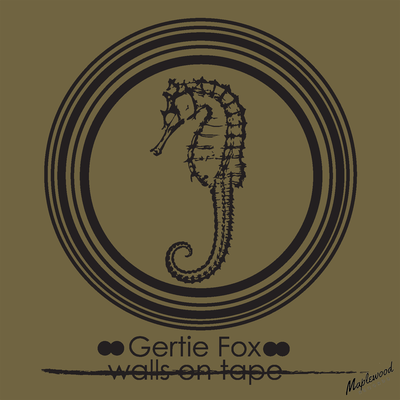 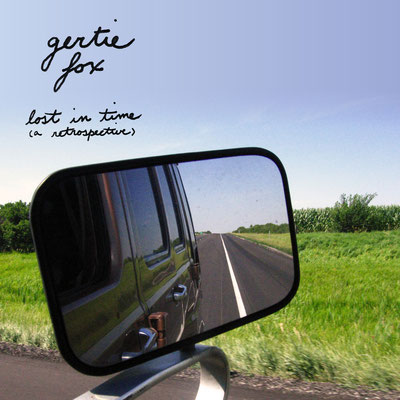