Born in 1990 in Ciego de Avila, Cuba, Gabriel D'Angeles spent his childhood & teenage years in Germany from 1995 on where he began an early passion for singing through music class.

In high school he joined the school choir and quickly realized that he loved singing on a stage and entertaining others.

In 2006 he moved to Miami and participated in various University talent shows and even took part in two Internationally known Singing competitions.

In 2016 he released his first Single as artist "Solo Una Noche" a Reggaeton song, which received great popularity in Columbia and online. 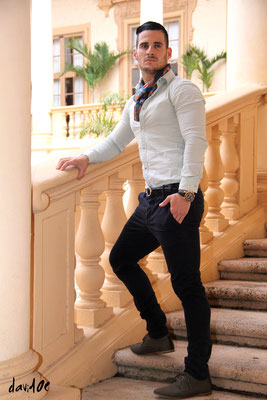 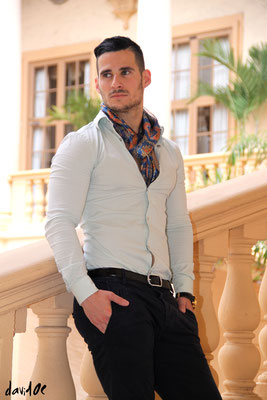 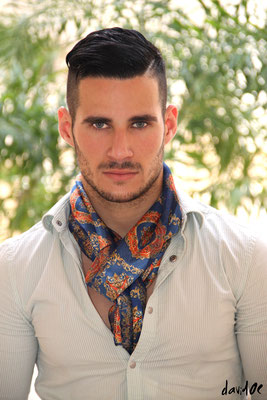 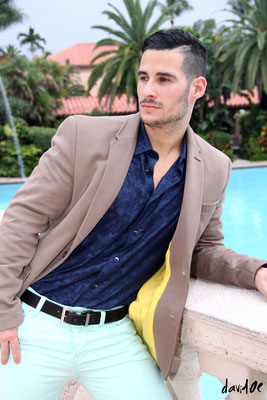 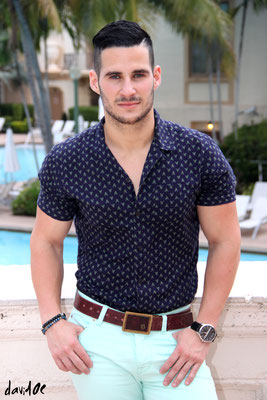 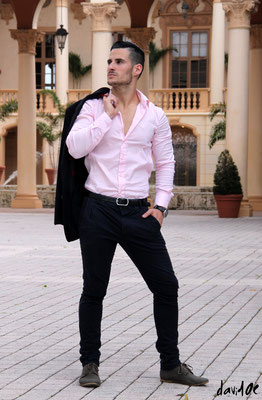 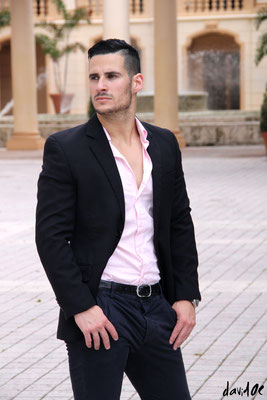 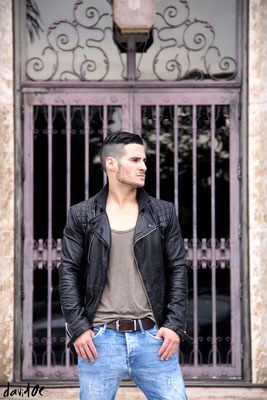 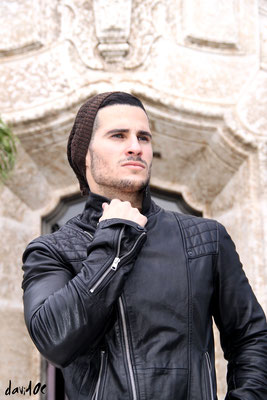 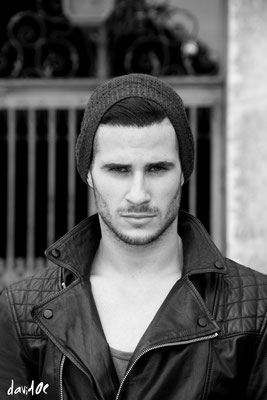