Enok Amrani is an indie singer & songwriter from Porsgrunn, Norway who writes melodic songs with the lyrics always in center.

His music moves mostly in a melancholic landscape, with elements from different styles like

Since Amrani decided to pursue his own music in 2015, he has released 6 singles and has received many good feedback on releases and live performances. Several of his songs has also been noticed by several reviewers and radio stations outside Norway's borders.

- “Enok Amrani produces indie acoustic folk work that heavily reflects the Nordic environment in which he lives. The Norwegian singer/songwriter brings a high degree of precision to his material and gives it a melancholic (sometimes quite bleak) tinge. The overall effect he achieves is quite breathtaking” -

“ Enok Amrani is a Norwegian, who to this date has 5 singles out. Those singles are all delicious, soulful indie rock. Fans of Ray LaMontagne and Ryan Adams should listen to the “Reasons” - song” - 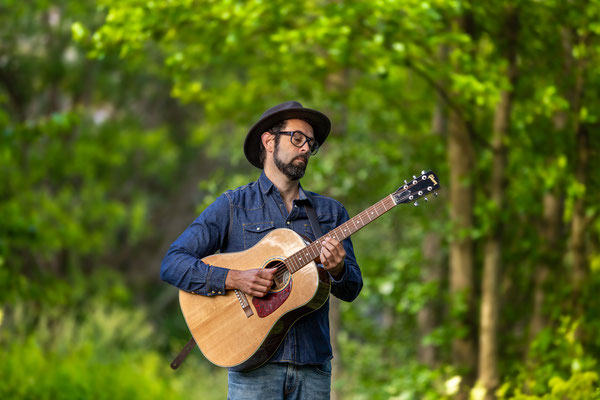 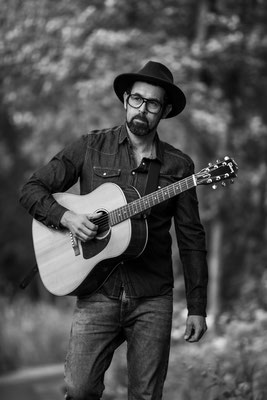 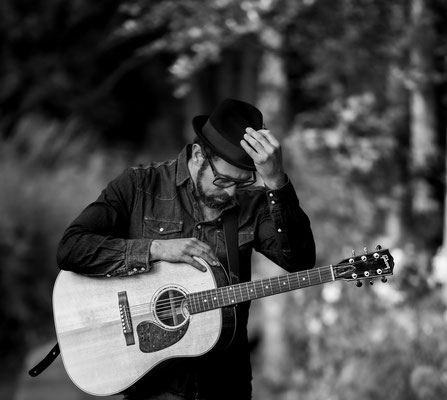 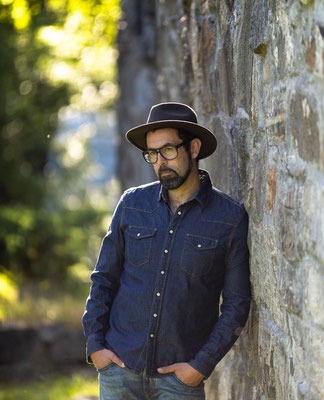 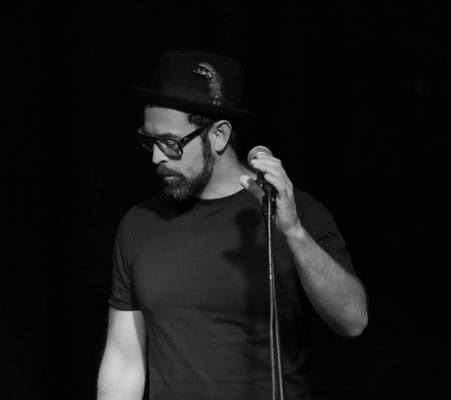 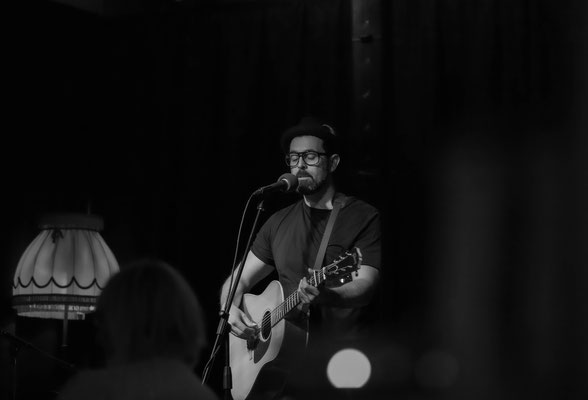 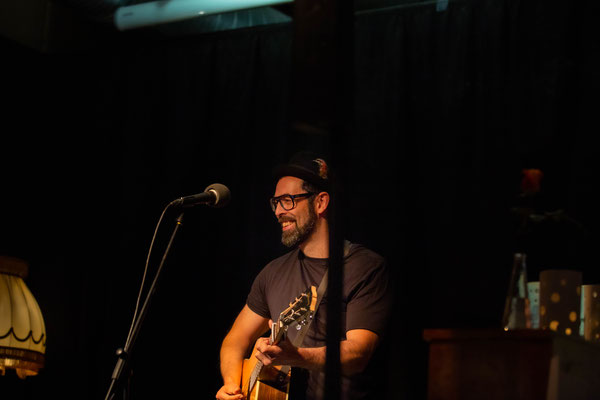 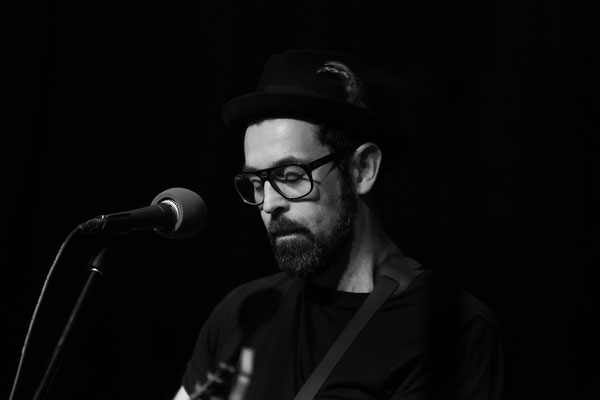 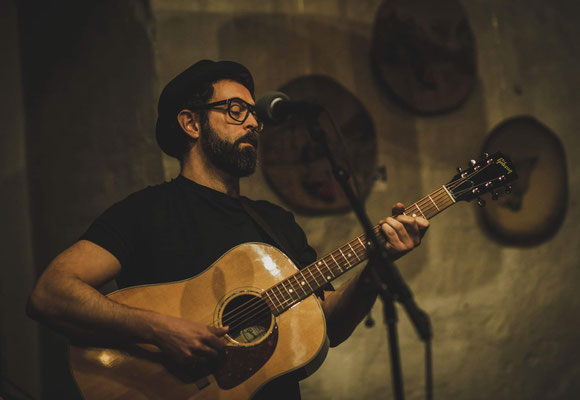