After 12 years of recording, gigging and touring in various heavy metal and extreme metal bands, in 2016 I decided to pursue a career as a fingerstyle acoustic guitarist, alongside my endeavors as a metal guitarist/bassist.

Initially starting as a side-project as an outlet for an abundance of ideas that kept flowing every time I picked up a guitar, it quickly became a very strong passion that I started to take very seriously, constantly coming up with new ideas for future plans.

I am currently recording my debut album, featuring 12 tracks, each with their own piece of artwork.

The album, which is currently untitled, is due for release October 2019, with a single being released on the 3rd Friday of every month.

The next single ‘Ablaze’ will be released 16/08.I have many ideas for the future of this project which will cover many aspects of music and art, including a hip-hop collaboration, a classical-influenced EP (with an accompanying short film), an art book influenced by my music, and a live show featuring dance, lights and visuals to accompany the music, among many other ideas which seem to be never-ending. 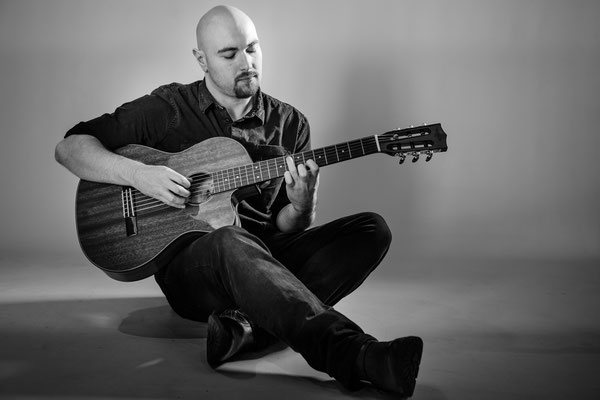 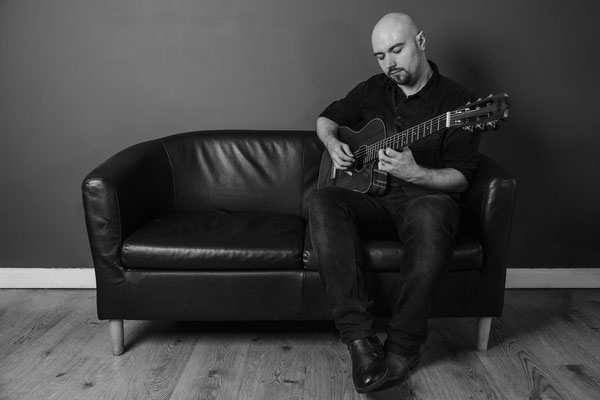 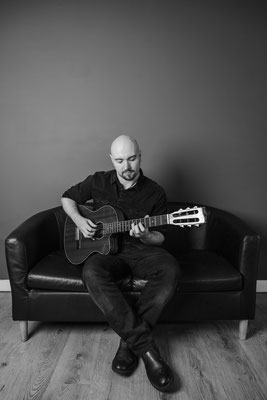 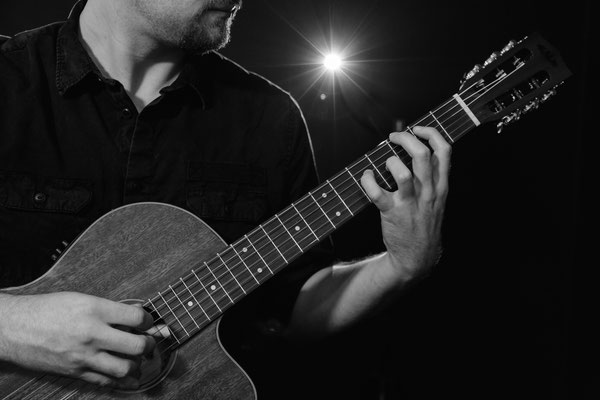 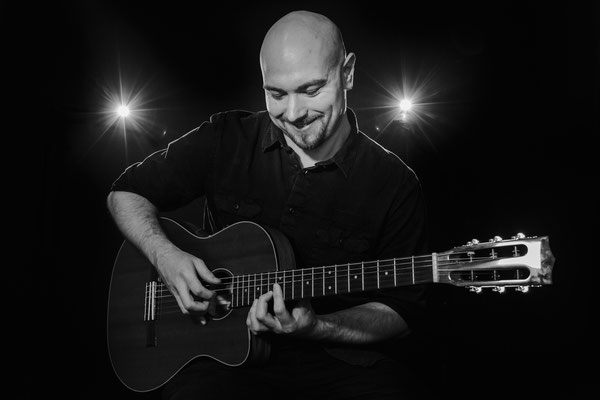 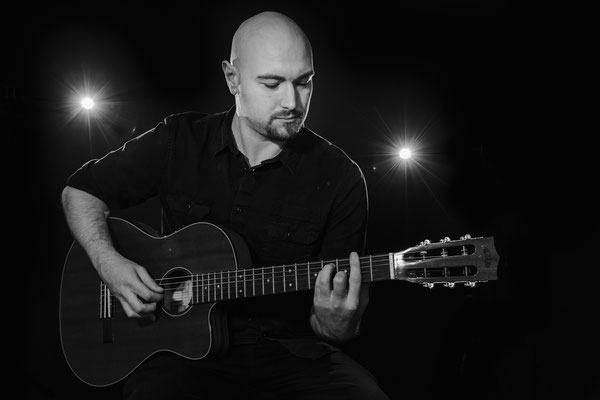