Carlo Bonomelli, aka Kamal, born in 1982 and raised in a small mountain village in Val Camonica, in the middle of the italian Alps.

Musically self-taught, in the early 2000's he was part of several musical projects of the most disparate (and desperate) genres, from ska-rocksteady to punk rock, passing through theatrical hard rock and psychedelia, to then reach folk songwriting. In 2007 he started his solo project and during a trip to Nepal he received the name "of battle" Kamal as a gift.

After the first ultra-rare and extremely lo-fi self-productions, several solo concerts and street performances, in 2010 he left for a couple of years to live in Australia. Among the various things healso worked as busker (so as he did sometimes also in Italy, Germany, Portugal,

Spain and UK). Before returning to Italy,he spent several months wandering around

Following this long journey, once back in Italy he published his first official album entitled "La bacchetta magica e altre storie..." (the magic wand and and other stories) (2013), followed by the

He lives between his village in the Alps and the rest of the Universe. 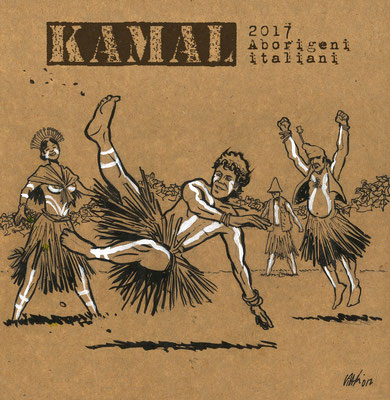 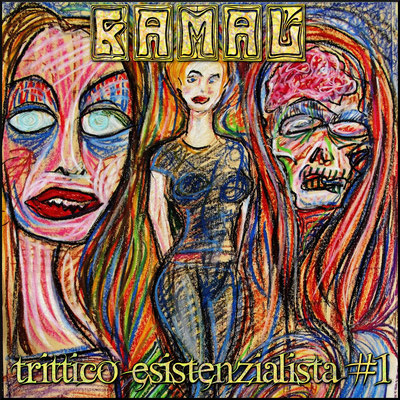 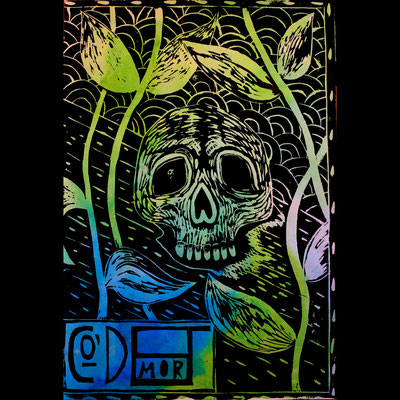 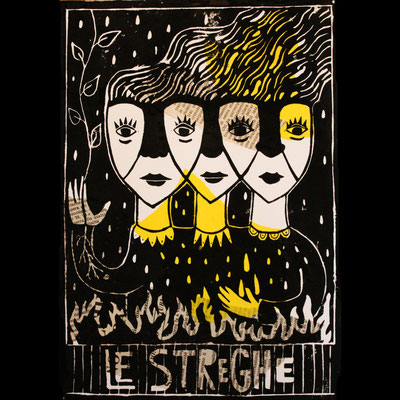 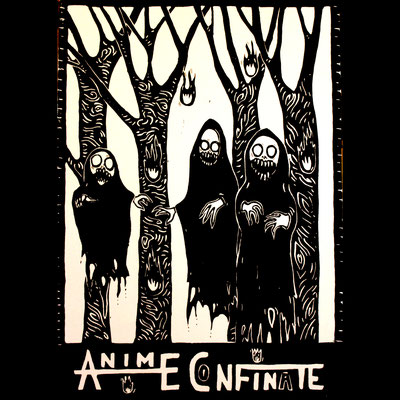 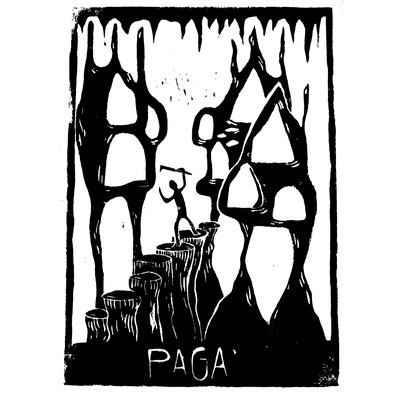 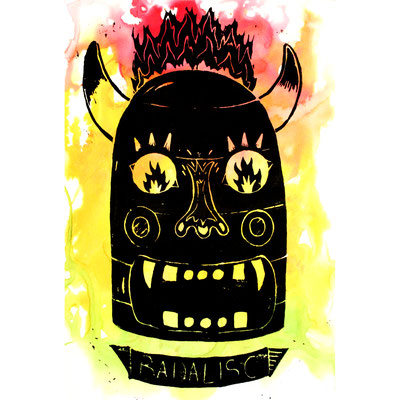 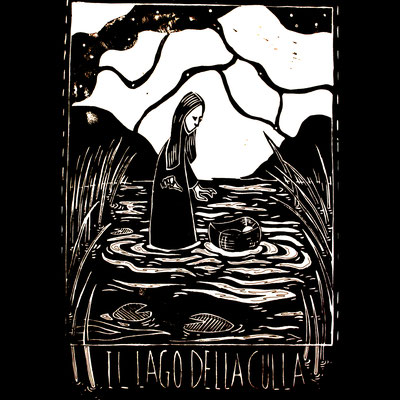 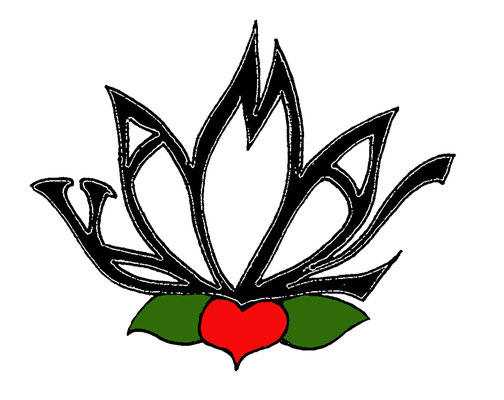 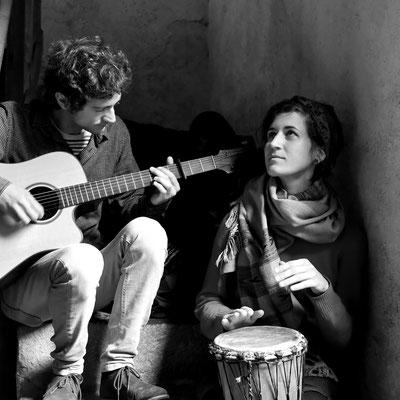 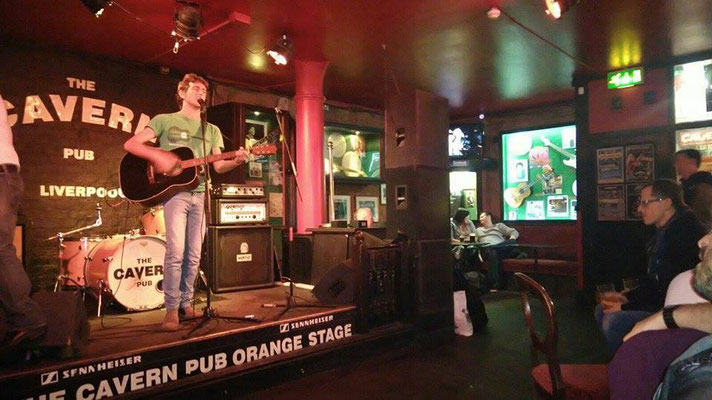 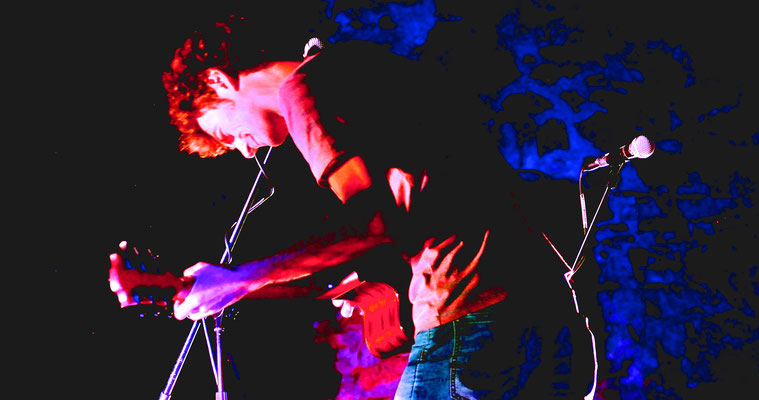 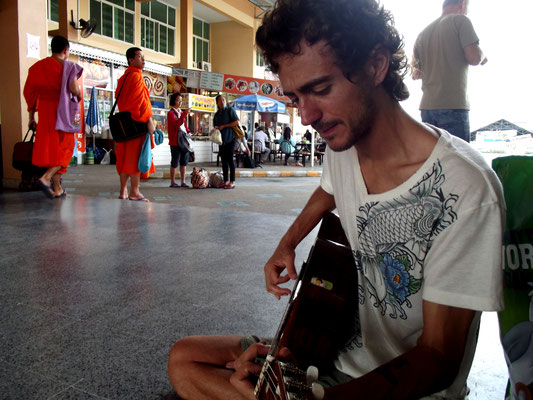 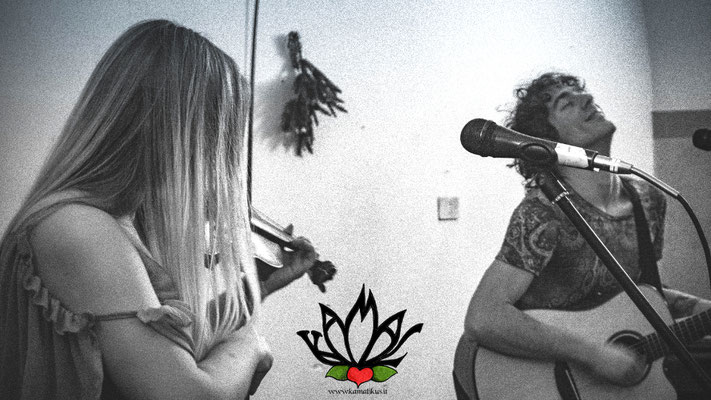 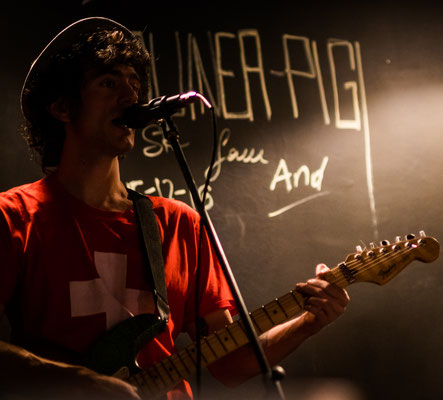