5am is a Russian rapper from Moscow.

Growing up in a pretty poor and dangerous part of the city he managed to learn English by himself up to a level when could fluently speak and write lyrics. Back in 2016, in high school he decided to stay away from the crime paths and concentrate on making music. He has spent w years writing for a desk drawer until in 2018 he’s single “different” came out.

Being raised listening to different types of music, he developed his style based on a symbiosis of 2000’s rock and modern hip-hop. 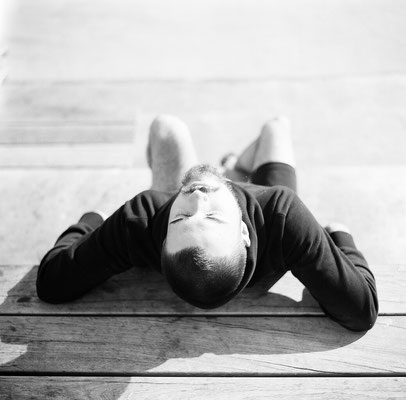 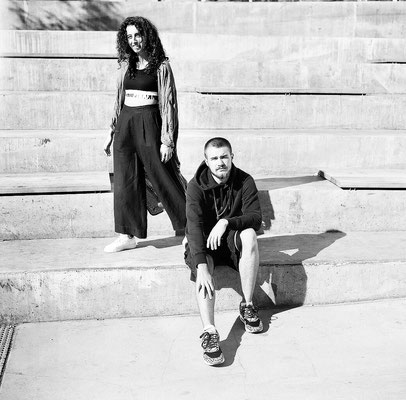 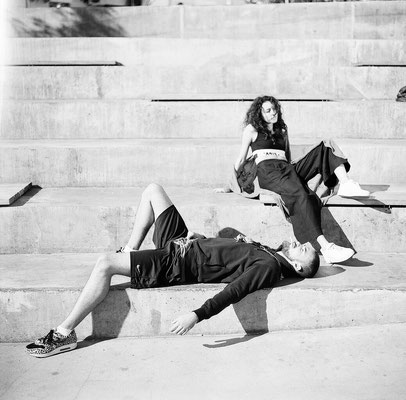