Şafak Yurtseven is a Turkish singer and violinist, also song writer and composer. She has

In 2018, she released her debut studio album “Çapariz” which consists of all her lyrics and compositions.

In addition to singing her own songs, Şafak played violin, trumpet and mandolin for her tracks. With her voice, violin and harmoniously colorful repertoire, she continues her live performances in Ankara’s well-known venues. 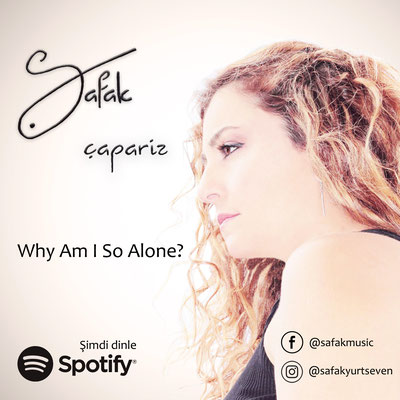 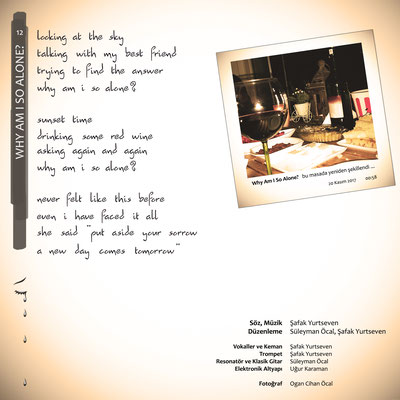 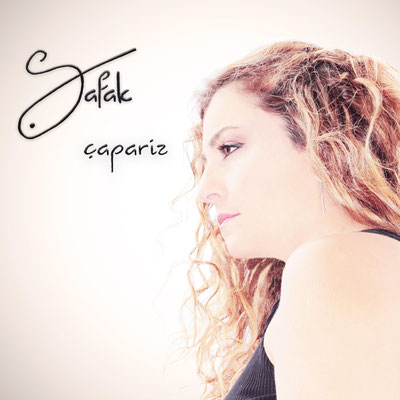